Clearing the Waste and Keeping the Faith 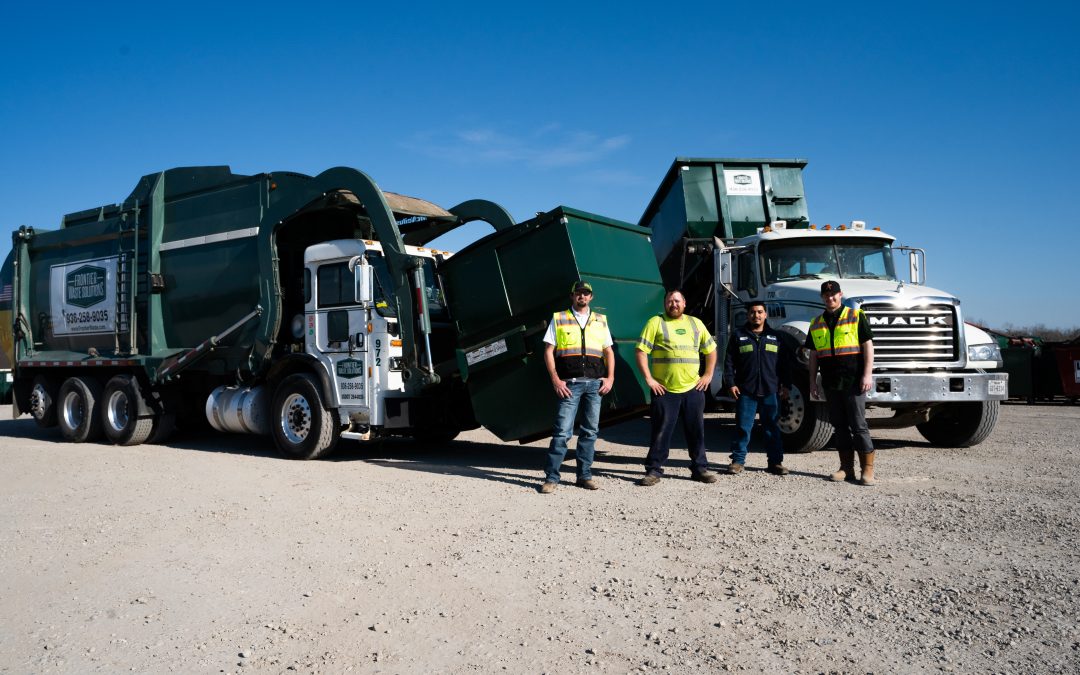 Bill Killian is the South Texas Vice President for Frontier Waste Solutions. His office is located in Corpus Christi, but the solid waste collection company has 9 Texas locations all over the state.

The Value of Employees 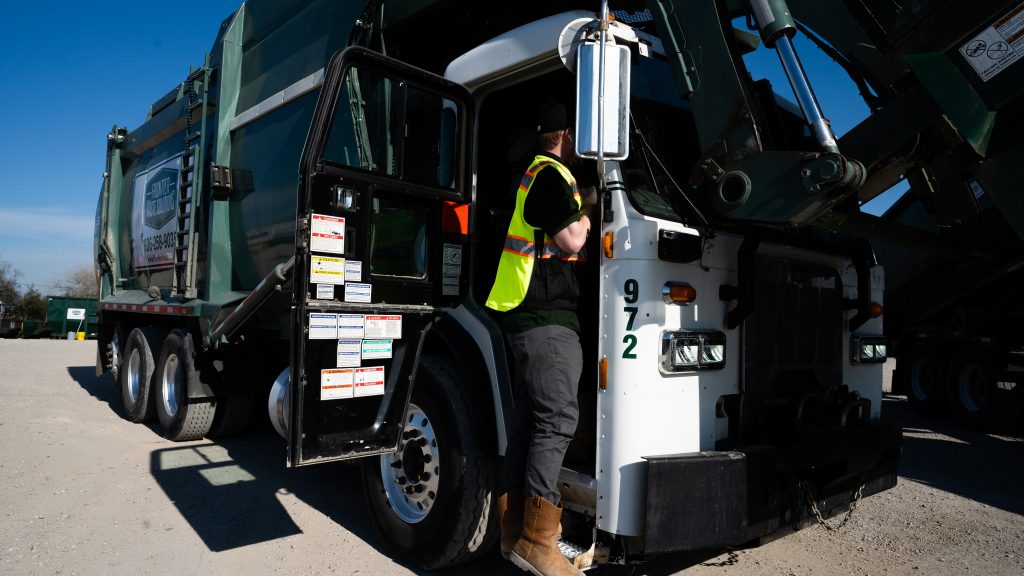 Bill has been in the solid waste business for 26 years, both in Arizona and Texas. His wife is in the business as well, and Bill really loves having her on the team. He told us when it comes to working with your spouse, “There’s no trick. You just have to enjoy one another’s company, which we do.” Their son is a manager for them at one of the locations. He used to work for Apple but left the company to work for his parents at Frontier Waste Solutions, and hasn’t looked back.

When Bill left his job to start his own company in 1999, the people he worked with gave him a nice clock with an inscription that says, “We are better for having worked with you.” Thinking back on his career, receiving that clock was one of the proudest moments of Bill’s career, and he still has the clock on display on his office mantle today. He has continued to hold himself to that level of excellence with his employees, so even those that aren’t “family” are valued the same.

How it All Started 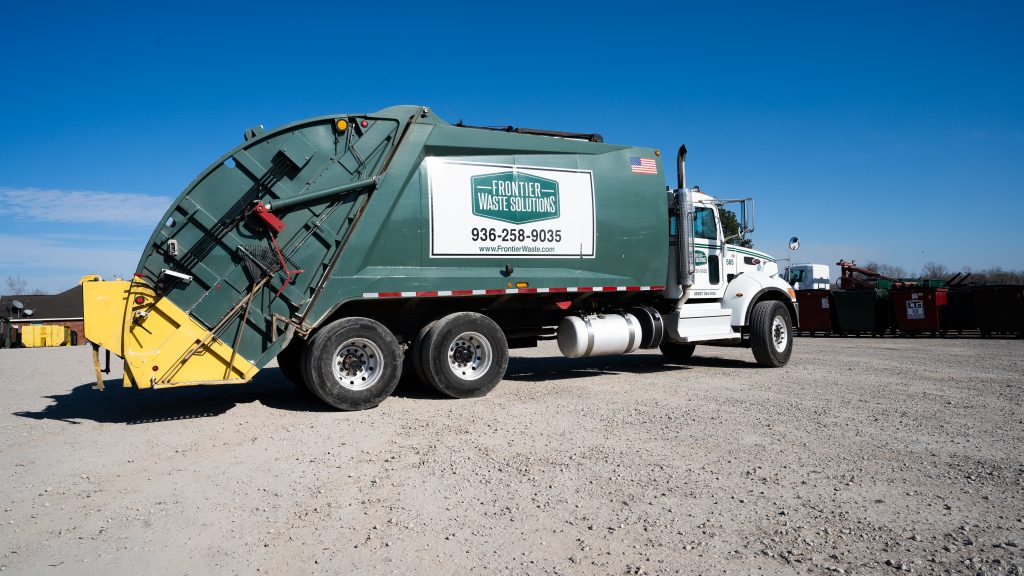 In 2015 Bill and his wife opened a waste collection company in Texas, then in 2017 they teamed up with another company and Frontier Waste was formed. Bill’s was the first company that partnered with Frontier Waste Solutions, then 2 months later they teamed up with another company and it has continued to grow since then. Standing out from the competition has never been hard for Frontier Waste Solutions, because they are hyper-focused on details and quality service. Bill explained that not everything goes 100% perfectly everyday, but the key is to fix it and let customers know that you are on top of the situation. They also take pride in the fact that there are no hidden fees or charges, and their customers appreciate that, too. Bill told us, “You’re always a sum of your experiences. So just go in there, in any gig that you get, and roll up your sleeves. Do it, and learn it from the ground up.” He lives by the idea of not asking anyone to do something that they haven’t seen you do. Bill can drive any of their trucks and he would if he had to, even though that’s not his job. 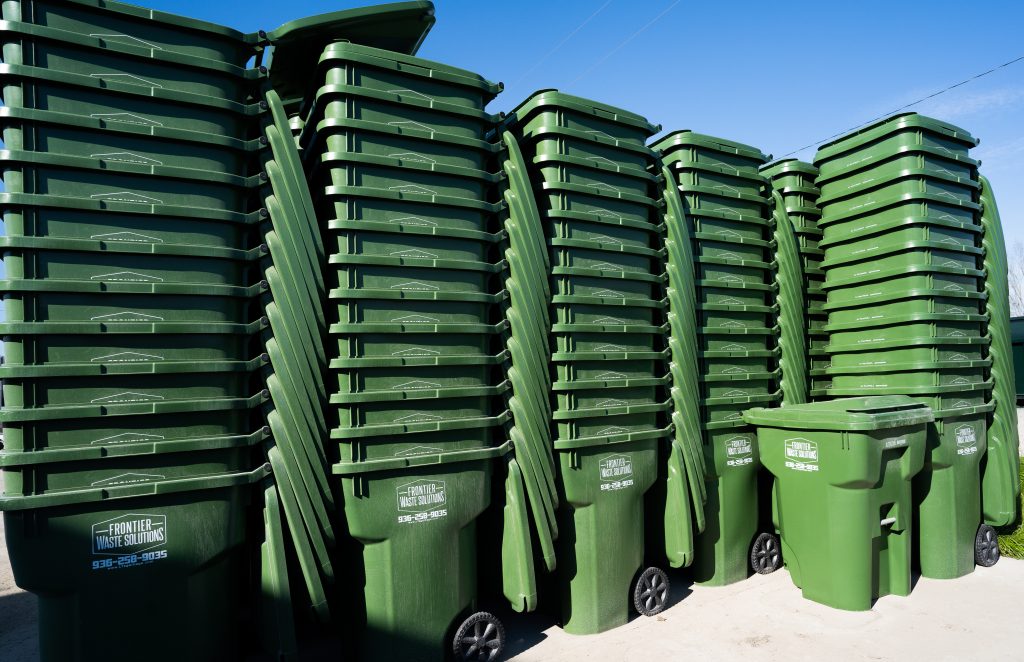 At one point in 2008, gas for the trucks that Frontier Waste Solutions uses was up to almost $6/gallon. That’s when Bill realized that this industry isn’t as recession-proof as he previously thought, but they got through it. They figured it out, adjusted their practices and made it work.

One of the biggest effects of COVID-19 for Frontier Waste Solutions was the volume increase of the residential sites they service. Why the big increase? It’s simple- everyone was home, so their waste at home increased. Commercial sales went down a bit, but Frontier Waste Solutions  didn’t get hit like some other solid waste companies that relied on commercial businesses like restaurants and bars. Bill was able to help his team through the pandemic and their company faced zero layoffs. Because of the nature of waste management, and the fact that some garbage trucks are still hand-loaded, they had to be cautious of the health and safety of their employees more than ever. Luckily, those who drive the trucks were already used to wearing gloves, using sanitizer and utilizing PPE. But, Frontier Waste Solutions went the extra mile and invested in masks, hand sanitizer, cleaning wipes for their drivers. 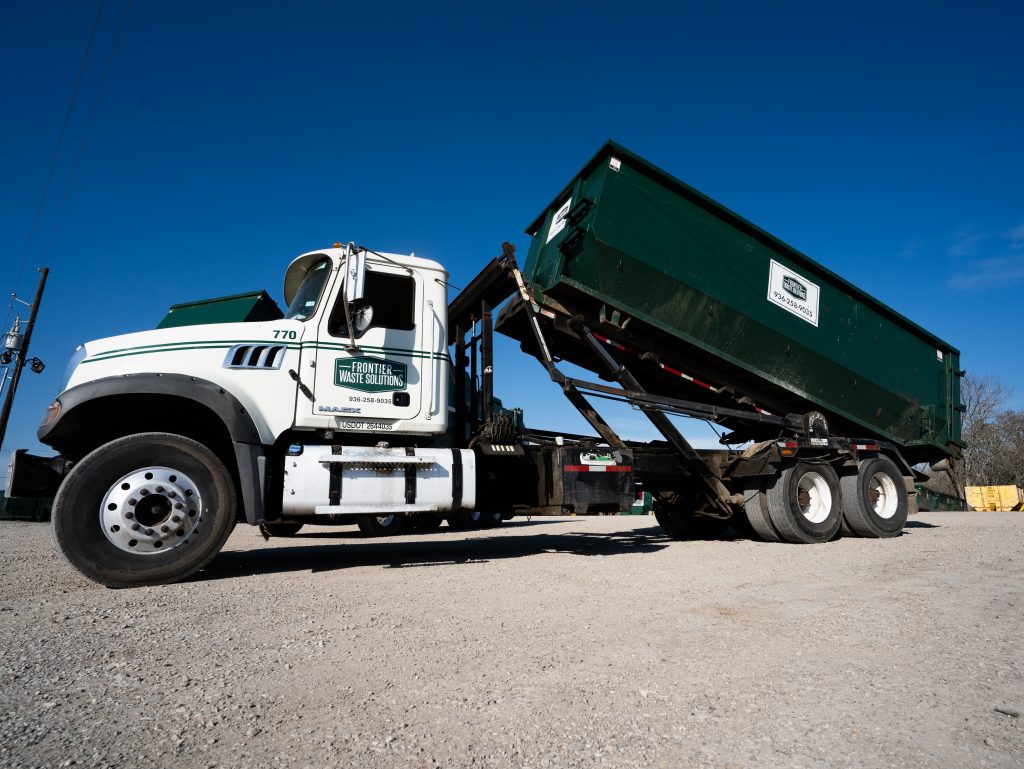 Communication with customers during the pandemic was mostly through Facebook, texting and email. Bill knows the value of texting to today’s consumer and told us, “Texting is definitely something that we use to put out information more than we do via calls or emails. Texting works better. It’s quicker, easier and faster. If you’re calling nowadays from a number they don’t recognize, they don’t answer.” 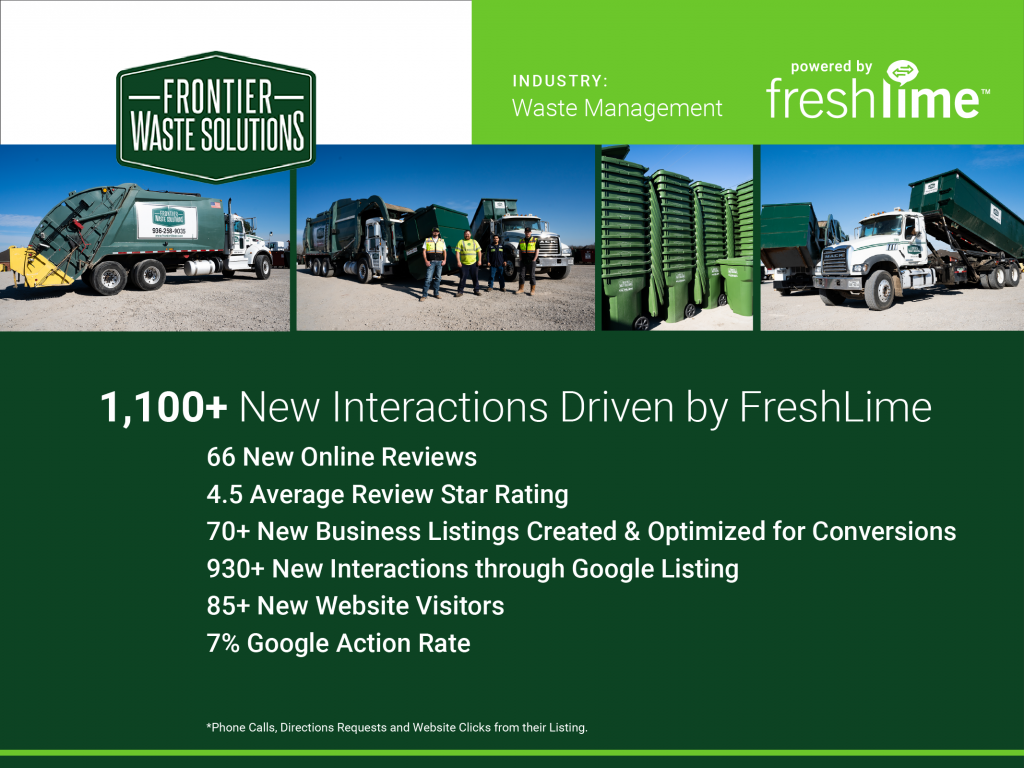 To find out how your business can benefit from FreshLime just like Frontier Waste Solutions has, set up a free 15-minute demo today!