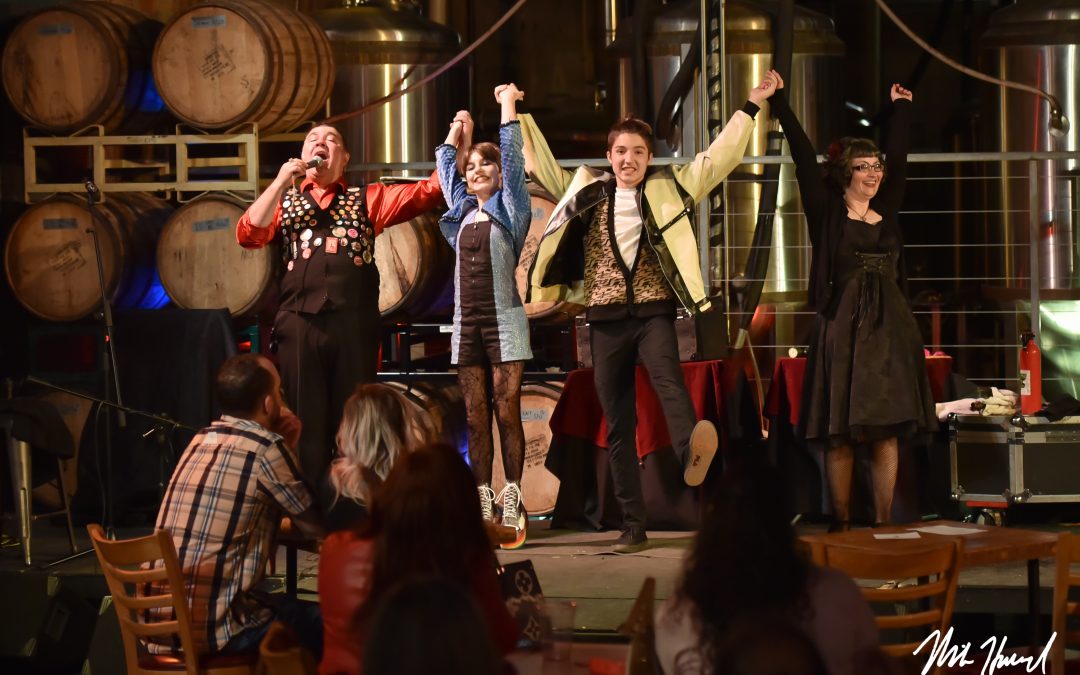 Thomas Nealeigh first started his FreakShow Deluxe business in 2001 right out of Ohio. Little did he know this venture would later turn into a very successful business his whole family would eventually participate in. This wouldn’t be the first time Thomas was on the road doing shows. At the age of 5, he traveled and performed alongside his parents and their own traveling theatrical show. It was probably fate that landed him where he is today. 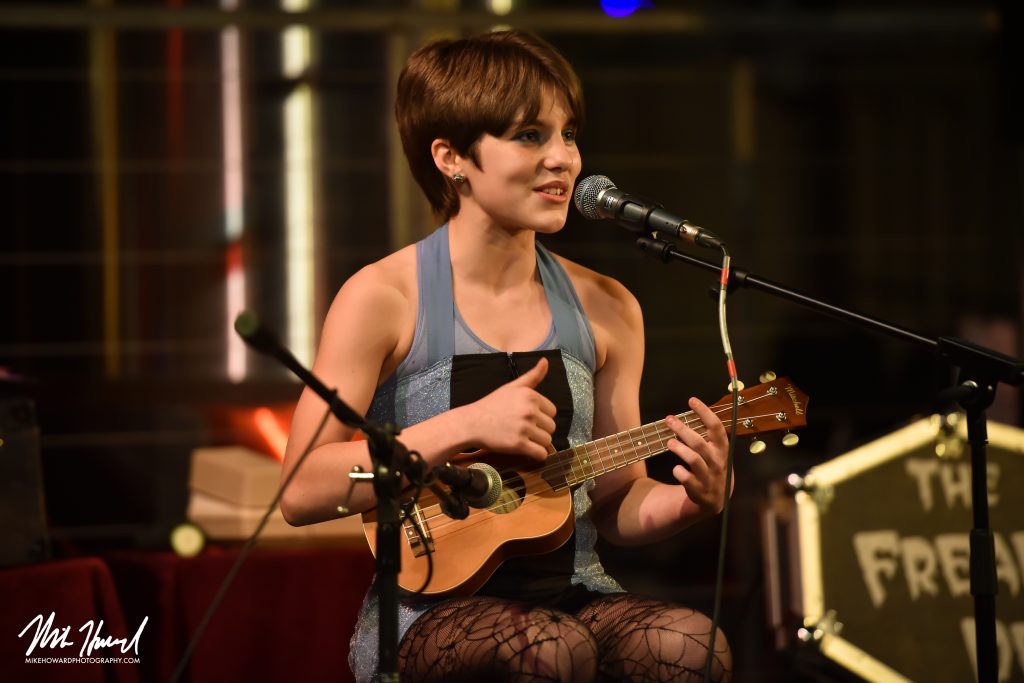 Thomas talks about the day he felt the desire to finally start his own business. After the devestating events of 9/11, Thomas felt a push to start something that would give people a reason to smile again. The company he was working for at the time did yearly haunted house events for Halloween, and they were really successful. “People would buy their tickets, and then they would stand in line just to get into the attraction for an hour or more. We had finally found something to entertain people.”

“I ended up hiring a guy who used to be a show host, and did local shows when I was a kid. Then I brought him in to host for me. The next thing we knew it was a show,” Thomas said. People always asked when their show would return, and they eventually had to expand from 75 seats a show to 150, and then 300 – and that’s what got the ball rolling to what FreakShow Deluxe would become.

After starting out in Ohio for a few years doing his show, Thomas decided to move his  company to Los Angeles. That’s where he would go on to open his own theater right in Hollywood. “We specialize in a theatrical version of the old shows everyone loves and remembers.” And it’s those old shows that Thomas strives to honor and recreate fond memories from the past.

Not only are they amazing show people in their own rights, but also proud parents who are excited about what their children have achieved. Thomas told us how he feels extremely lucky that his two children and wife get to work alongside him. Freakshow Deluxe is truly a family business. “Even the people who have worked with us in the past, and there’s a lot of them,  still keep in contact with us,” he said.

Success In The Last 20 Years 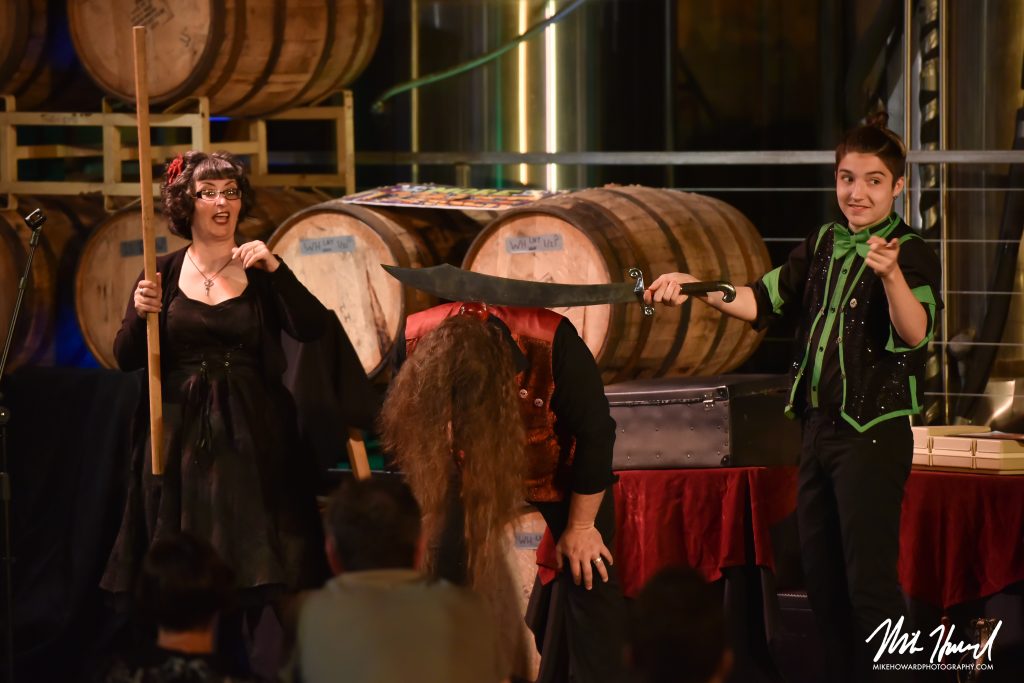 Everything Thomas has done in the last 20 years has led him to where he and FreakShow Deluxe are today. His award winning show of comedy, sideshow stunts, western arts, mentalism and magic has been featured around the world, and he’s had the opportunity to travel the world with his team, from all over the US, to Mexico, Canada, and even Australia. Though things looked very different in 2020 for everyone, they haven’t missed an opportunity to learn how to keep going with what they have. 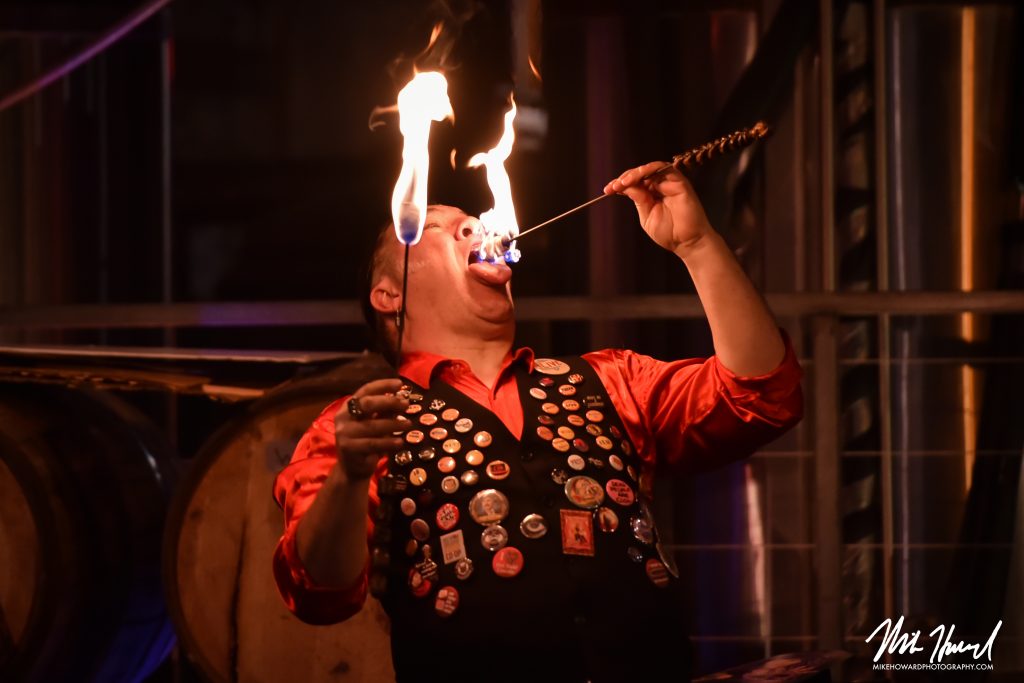 The FreakShow Family – a real family of amazing performers who have appeared on television and live events all over the world, is an extravaganza that keeps spectators coming back for more. FreakShow Deluxe makes the impossible possible.

To find out how your business can benefit from FreshLime just like Freakshow Deluxe has, set up a free 15-minute demo today!