How is COVID-19 Affecting Local Economies? 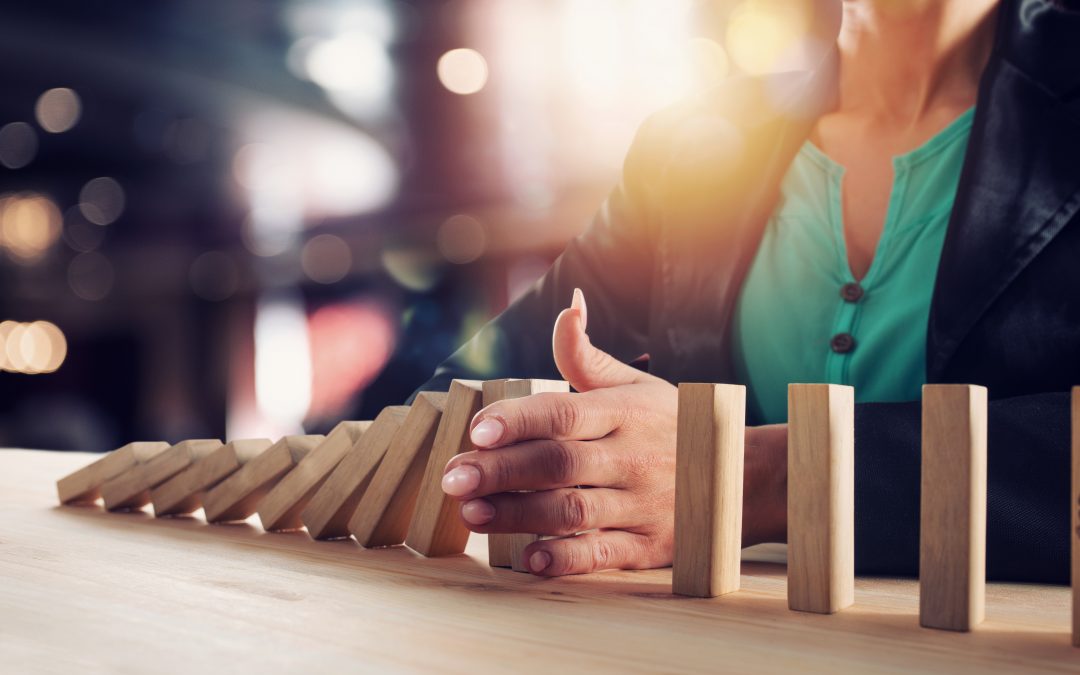 As stay-at-home orders and social distancing measures have impacted the U.S., many businesses have been shuttered while others have had decreases in profits. In fact, consumer spending across the country—which supports 70% of the economy—has gone down significantly as people avoid stores, restaurants, movie theaters, and other public places.To gain insights into how this is affecting the national economy, we’re going to look at how the pandemic is affecting local economies.

We are in uncharted territory when it comes to how the coronavirus will affect local economies in the future. We have never closed down the U.S. economy to the extent it is closed now. The uniqueness of the current situation makes forecasting tricky, but nonetheless, many business experts have done their best. Some of their forecasts predict that consumers in the future will focus more on needs than wants, become more practical and realistic in their spending, and focus more on “experiences” rather than simply buying things. This will affect the way businesses market to consumers in the future as well as how they create new customer experiences.

Unemployment doesn’t just affect the people who are out of work. The percentage of unemployment has wide-ranging impacts across local economies. In fact, the U.S. Bureau of Labor Statistics (BLS) says that when workers are unemployed, their families not only lose money, but the economy as a whole also loses their contribution in terms of the services and goods that they could have produced. The unemployed also lose their power to purchase, which can lead to unemployment for other workers, creating a domino effect through the economy. Since a staggering 10 million people in March filed for unemployment in the U.S., those people will have less to spend, even with promised government handouts. This could also affect those still employed because they will lose the confidence to spend freely because their assets have fallen in value.

Not All Economies Are Being Affected the Same

This is good and bad news. Good in the light that some industries are actually growing in their sales right now, and bad because the exact opposite is happening for half of the industries in the world. Some highly-exposed industries in certain parts of the country make it clear that the economic downturn will hit different cities unevenly. For example, workers who work in transportation, hospitality, and leisure in metro areas like Las Vegas and Orlando, Florida will be harder hit than tech-centered, university cities like Provo, Utah. But take this with a grain of salt because it ultimately depends on where you fit in geographically as a worker in one of these industries.

The Good News: The Economy Will Bounce Back

The good news is that experts have predicted that the local economies will bounce back rather quickly once people return to work and consumers start spending again. In fact, for those who are still economically stable, spending might even increase after this is over. So the sooner that happens, the sooner we will recover as much of the growth we lost as possible.

For more insights on marketing strategy that actually works for small business, connect with Jay Bean, Founder of FreshLime and Small Business Marketing Expert on LinkedIn and Twitter. If any of these tips have helped you or if you have anything to add, please comment below. We’d love to hear from you! ​