Have you ever tried to stand on your own in a new territory expecting major growth but no one is calling for your service? Jim Hornby does. Have you ever worked for a boss that doesn’t appreciate what you bring to the table or wants to take things in another direction? Jim Hornby does. When we sat down and talked to Jim about how he started Freedom Termite & Pest Control we were amazed by how many challenges he faced that could have broken him and kept him down. Instead? 21 years later his business is thriving in the local town of LaPlace, LA… and one thing above anything else that helped him get there – courage. 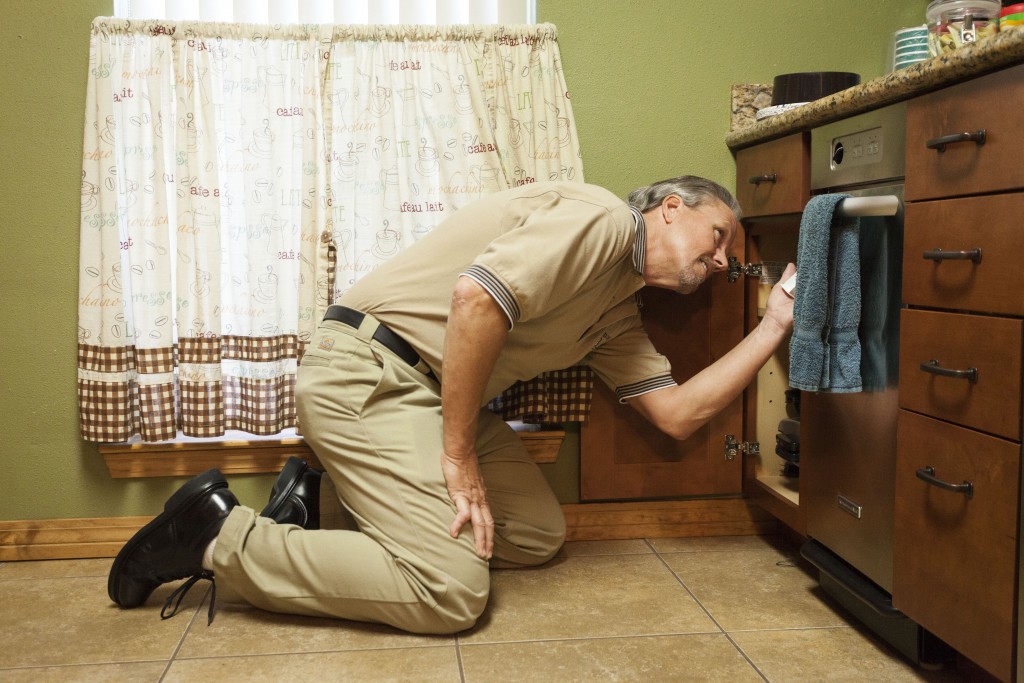 Right out of school Jim jumped on the opportunity to work in the construction industry of Pittsburgh, PA. Not afraid to get into the trenches and get dirty in a dangerous work environment, he was mostly just grateful to build a stable future and live the American Dream. But when the work dried up he had to look elsewhere. His twin brother was living in New Orleans at the time and made him an offer to come work in the oil fields. After 6 months of grueling hard work, the need for work came to an end and Jim found himself once again looking for opportunity. Wanting a more stable career in an industry that would always have a need, Jim decided to join a national pest control company at the lowest level and started climbing up the ladder, unsure of what was coming next. Not knowing the future, he dug in and learned everything he could about pest control and customer service. Hitting the streets in a new area, with a new skill set took a lot of courage – and it paid off in spades.

Intimidating to most, Jim became a master at the craft of pest control, and he was highly sought after by other companies in the area. In only 3 short years Jim quadrupled the business of a national pest control company. We asked Jim how he did it because so many business owners are looking to technology and other lead sources to grow their business for them, but find that it takes longer than they are willing to spend and isn’t quite as easy as they thought. Jim’s secret? COLD CALLING!! Pounding the pavement and hard work is essential for building a thriving business – even when using technology to build it – and it takes major courage – especially when doors are slamming in your face. 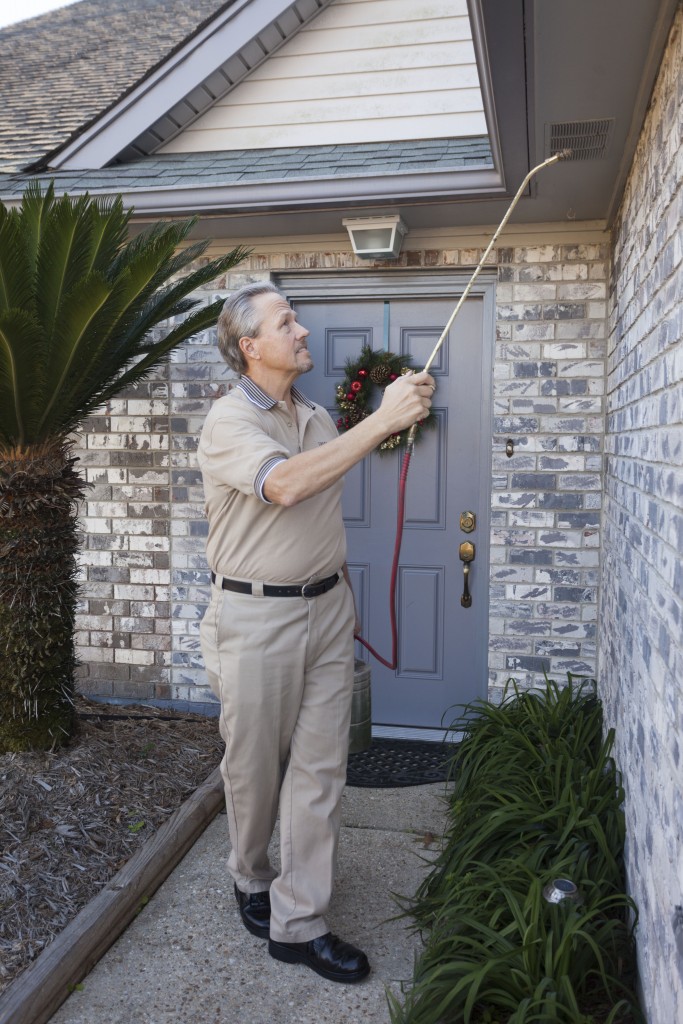 Passed up for a promotion and approaching the glass ceiling, Jim suddenly faced a crossroads. Keep going under the thumb of a boss that didn’t appreciate him? Or… break out on his own and become a small business owner (with unreliable pay checks and no medical benefits to boot). As you may have already guessed from the photos and story Jim took the road much less traveled and launched Freedom Termite & Pest Control 21 years ago this January. We are happy to report the business is thriving under Jim’s leadership and vision. We love working with Jim because he has courage to put the hard work in needed to grow, and make the critical decisions needed in the world of small business.