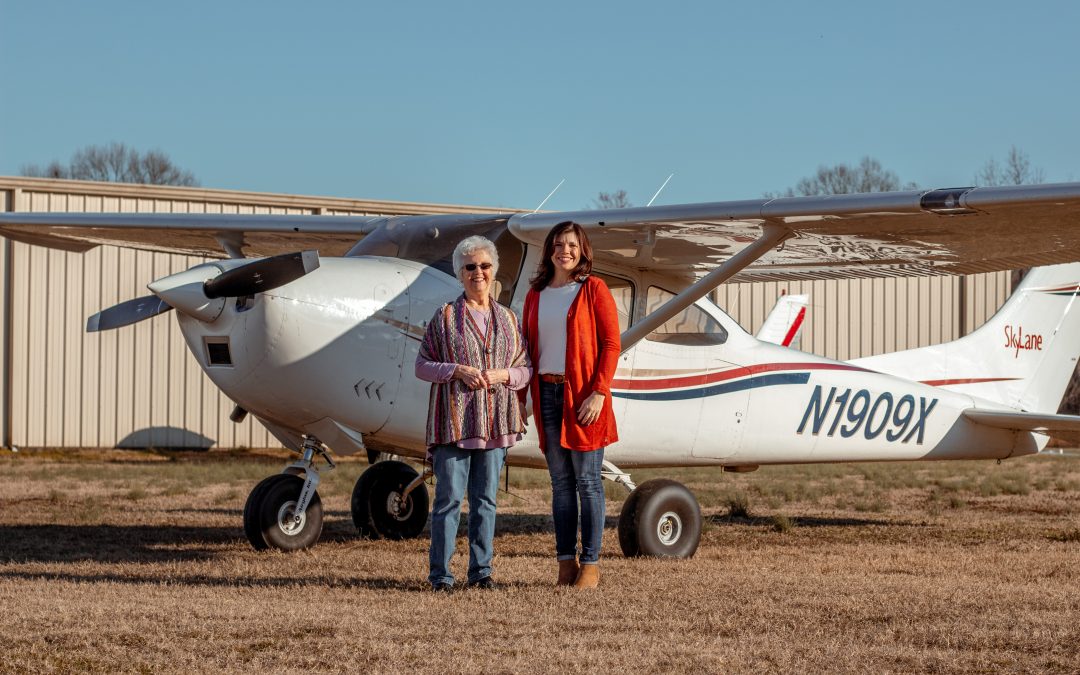 Lynn Baxter grew up in a tiny town in North East Arkansas. Her family grew up farming, and her earliest memories of airplanes was watching the aerial applicator that worked for her family’s farm. Little did she know that planes would later become a large part of her life. 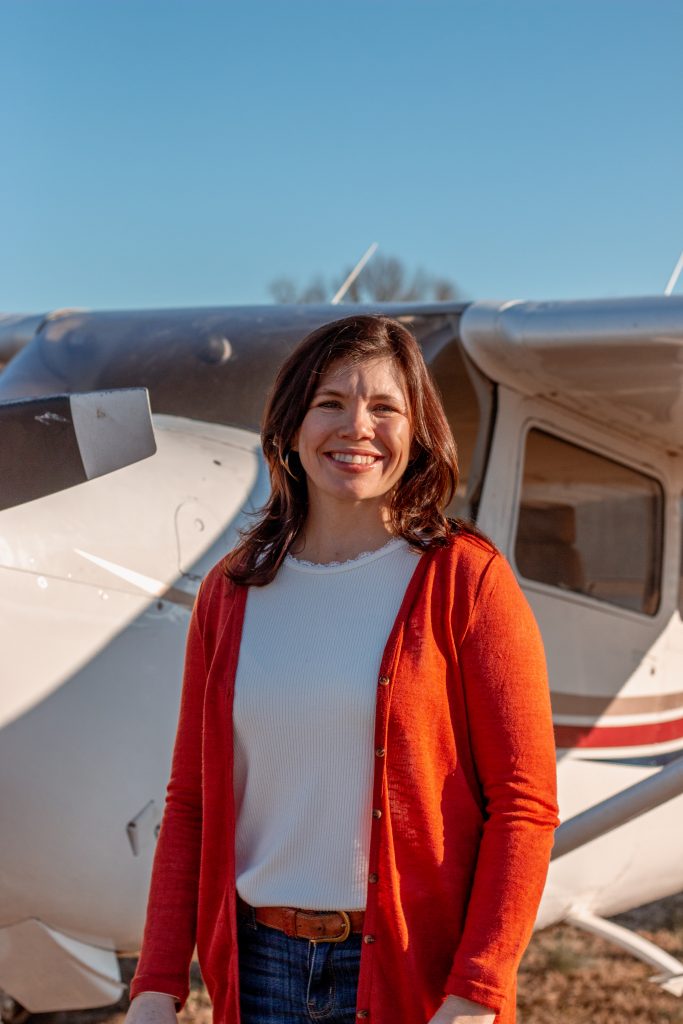 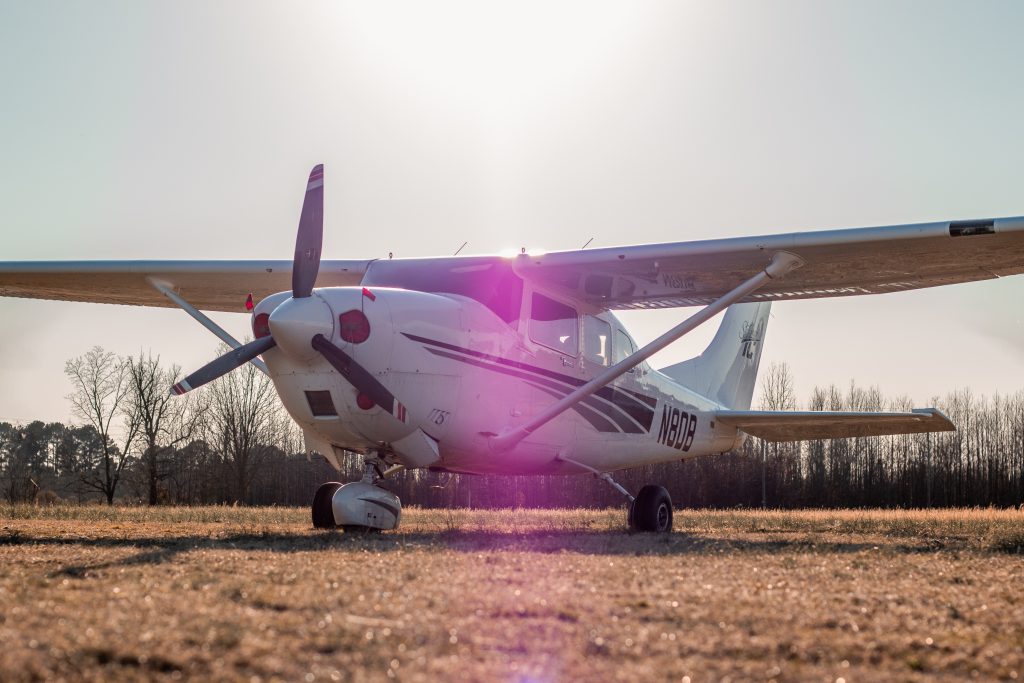 After being married for about a year, Lynn decided she needed a hobby. That’s when she told her husband she wanted to get her pilot’s license. His only request? That he never would fly with Lynn in a small plane! That’s right, ‘til this day her husband refuses to get on a plane that Lynn is flying.

Being a private pilot was fun, but later Lynn was presented with another opportunity – aviation insurance.

The Start Of Baxter Insurance 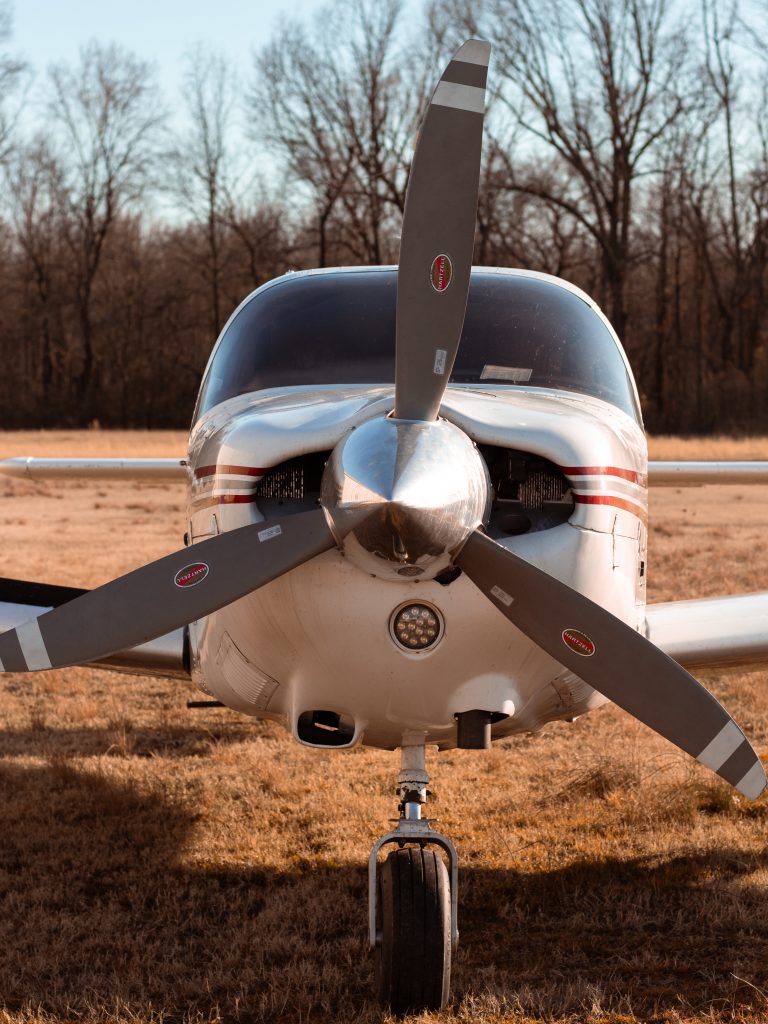 Lynn’s pilot instructor offered her a job selling aviation insurance shortly after she got her pilot’s license. Twelve years later, he retired and offered Lynn the opportunity to take over. Spoiler alert, she did! “I never thought I would be a business owner”, Lynn told us. “I thought he was crazy at the time, but it worked out really well”. After taking over the book of business, she started Baxter Insurance Group – an aviation insurance company based in Lonoke, Arkansas.

“I wasn’t afraid to ask questions” 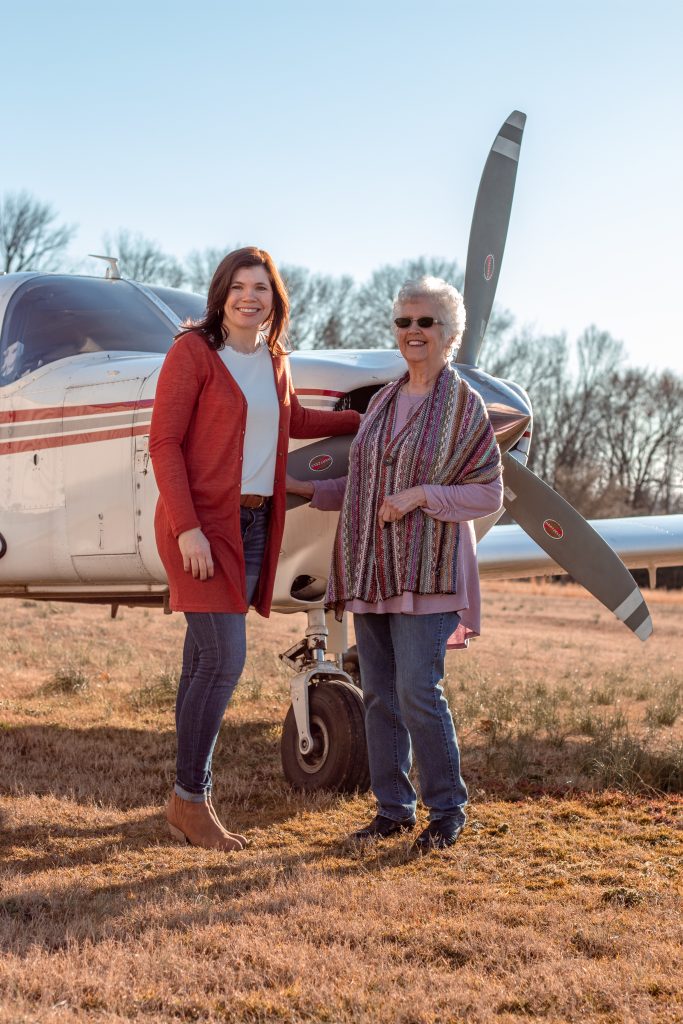 Did you know that female pilots only make up 7% of the whole pilot population? The percentage of female led aviation insurance agencies is even less. Lynn is one of the only female business owners in her industry, and at times, it can be a little intimidating. “I’m having to learn as I go. I’m not afraid to ask questions”. Another secret weapon she has? Ms. Kay Nichols, her aviation insurance sidekick with over 40 years of experience in the industry. Being the one of the only females in her industry scared Lynn to death, but then she realized “they’re just people doing the same thing as I am”.

Lynn is licensed in multiple states, and she flies around to meet her clients – “That’s my favorite part of the job, visiting with my clients”. Though it can be a challenging industry to compete in, it’s all worth it in the end for her and her team. 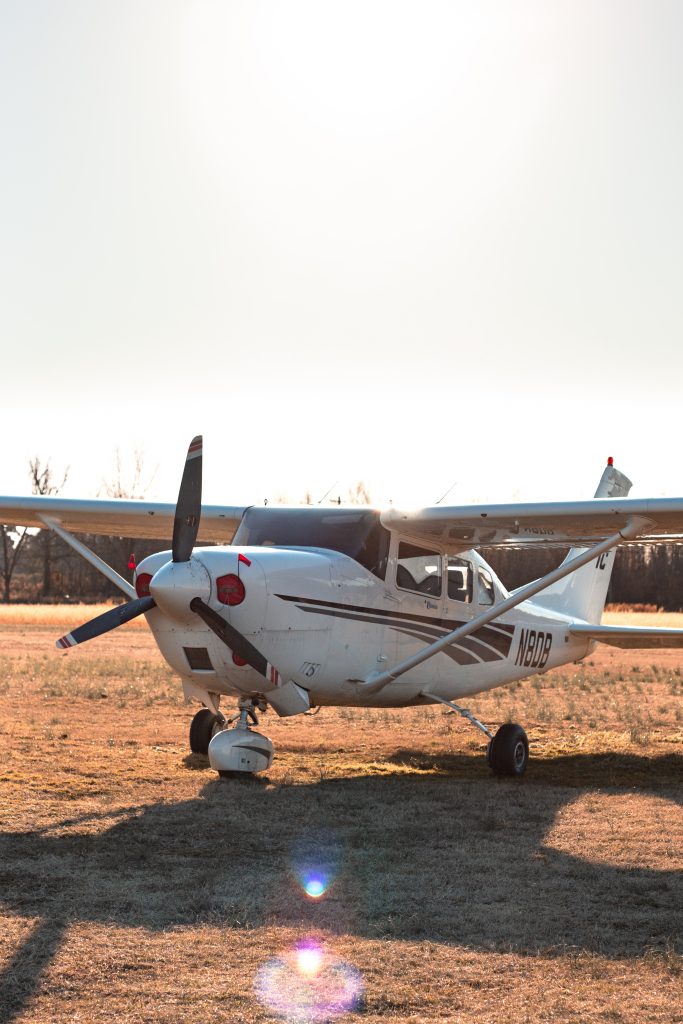 Though aviation insurance is a small little niche, there’s still competition. “We’re not a huge insurance agency, and it’s competitive”. Lynn’s secret to growing her business is through continuing her education in the industry, and using resources such as FreshLime to take care of the rest. Last year was actually not a bad year for Lynn and her business, and she’s thankful they’re still going strong. When pilots are ready to look for aviation insurance, Lynn is ready to help.

The Opportunity Of A Lifetime 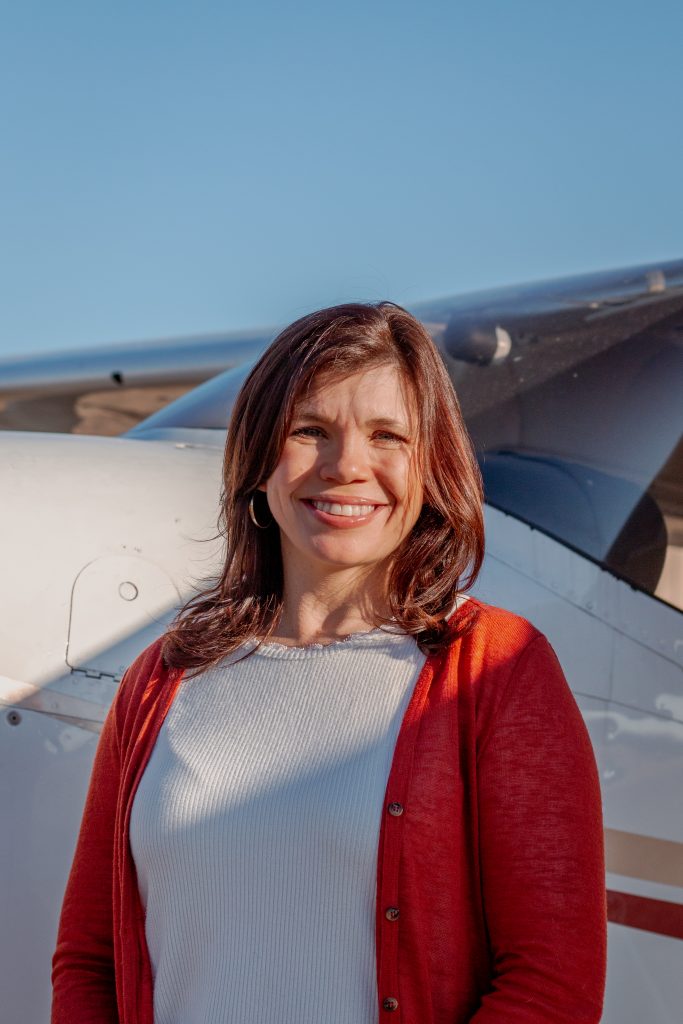 Though her husband won’t fly with her, Lynn’s kids will. She was the scout leader for her daughter one year and got to take all of the girls flying on a “Young Eagle’s Flight”. The girls had so much fun, and let’s just say they’ll remember their scout leader for years to come. “If you ever get the opportunity to get on a small plane, do it. Look around because it’s amazing to see everything from thousands of feet up in the air”. Owning a business is always fun, but when you end up somewhere in the sky, now that’s a job to be dreaming of.

Lynn is a private pilot and has worked most of her professional career with aerial application technology. Lynn is a member of the AAAA and NAAA and has been an insurance agent since 2012.

To find out how your business can benefit from FreshLime just like Baxter Insurance has, set up a free 15-minute demo today!