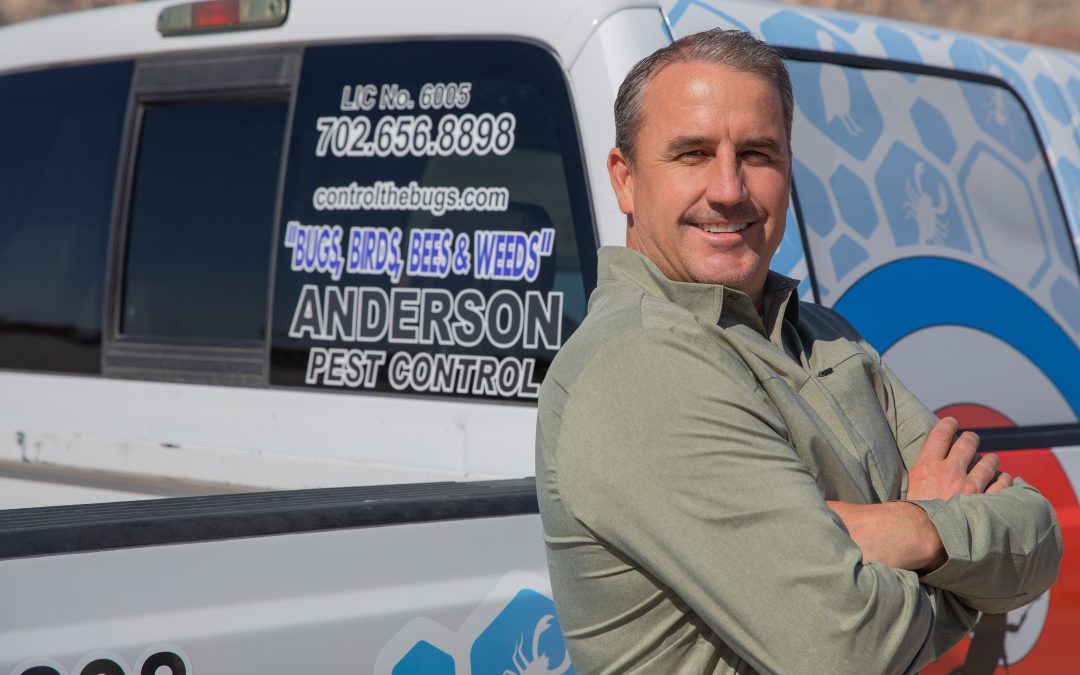 Since 2002, Nate & Sherry Anderson, over at Anderson Pest Control, have provided pest control services to residences and businesses in Las Vegas and the surrounding area.

Nate knew running a business wasn’t going to be an easy task, but it was a risk he was willing to take for his family.

Advice That Led To A Career 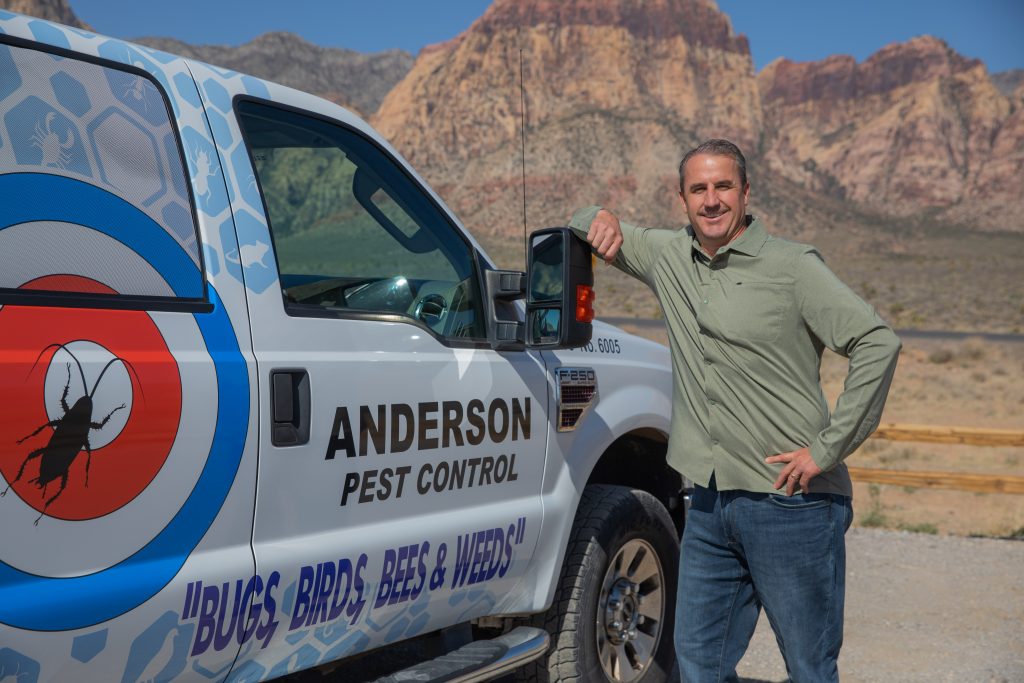 Nate’s dad originally moved the Anderson family to Nevada to pursue his podiatrist career. When Nate was in high school, the question came up of what he was going to do for the rest of his life – “When I was in high school my dad sat me down and asked me what I wanted to do for a living and I told him I wanted to follow his footsteps and become a foot doctor,” Nate said. Nate’s dad advised Nate to explore other options since the industry had changed a lot since he first started. He told Nate that business people can make money even when they’re not working, but doctors need to be in the office to make money. 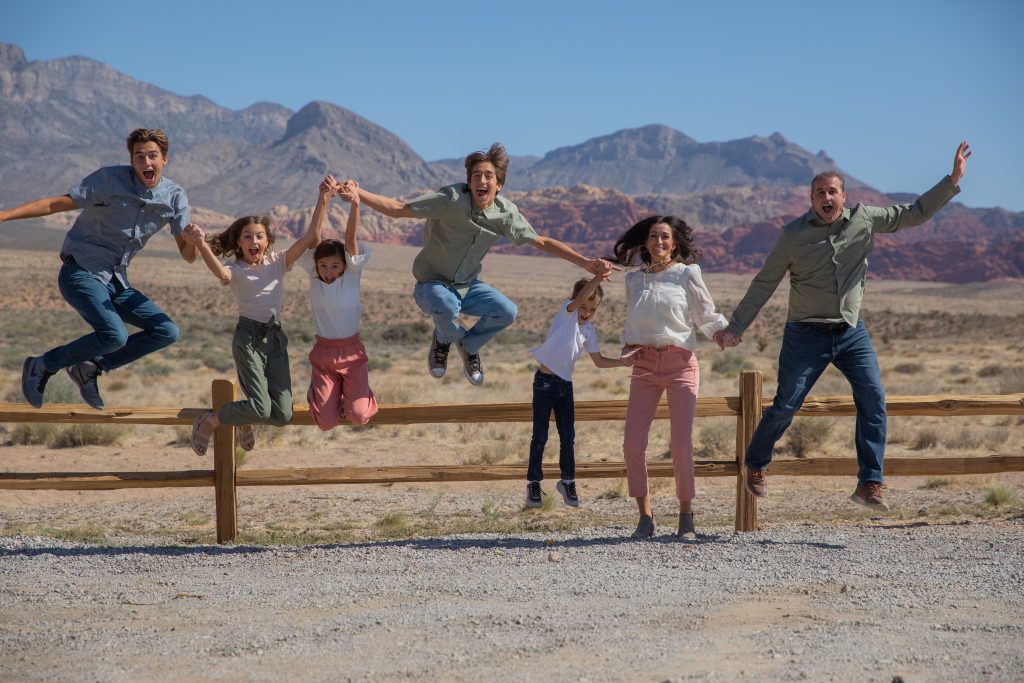 After serving a religious mission for his church, Nate came home to a friend trying to convince him to sell pest control with him. His friend tried to persuade Nate with the potential of how much money they could make doing door to door sales, and ultimately Nate said he would give it two weeks to try it out. Well, those two weeks turned out to be 3,000 sold accounts and one of the company’s top sales performers. It was this experience that would become the foundation for Nate’s pest control business.

After receiving mentorship from one of California’s largest family owned pest control companies, Nate was ready to venture into starting his own business. 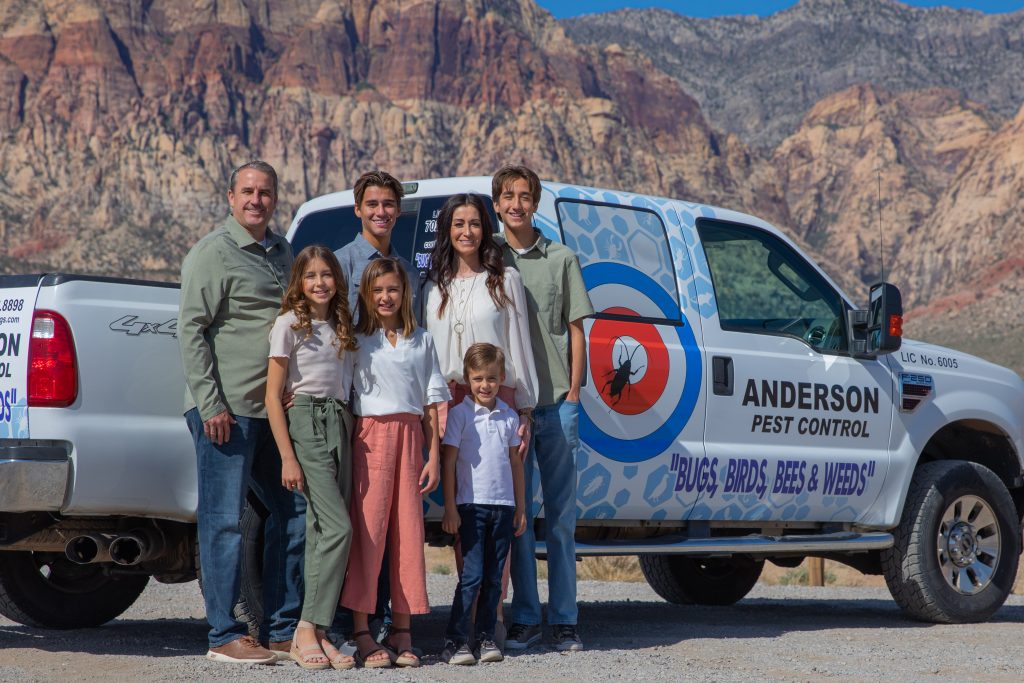 “We knew starting a business would be overwhelming, but I was always optimistic and wanted to be successful,” Nate said. For the first couple of years of their business, Nate & his wife Sherry ran the business out of their home – “I couldn’t have done it without my wonderful wife who sacrificed a lot.” It was their team work and resilience that ultimately allowed them to grow their business.

Only around 30 percent of businesses remain open after their first decade of being around, which means there is approximately a 70 percent failure rate. After going through the residential crisis of 2008  & a pandemic in 2020, Nate told us, “We don’t take anything for granted.”

Andersons Are Always Ready To Adapt 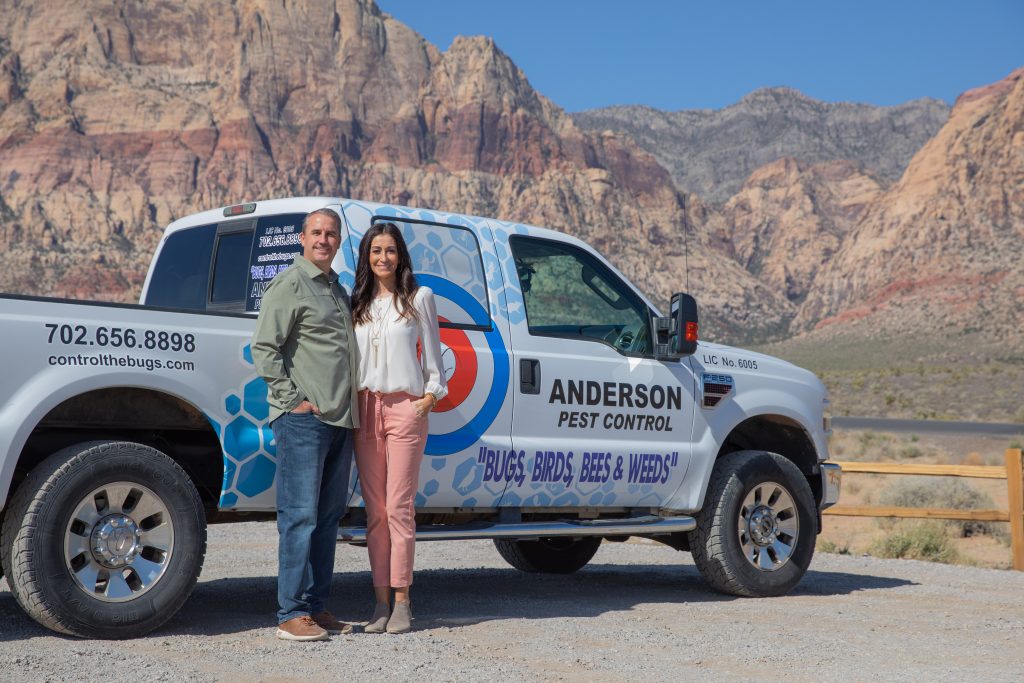 “We always have to be ready and be on our toes,” Nate said. That mentality is what helped Nate & Sherry pivot through the pandemic last year. Pest Control is a needed business, and the phone never stopped ringing last year for the Anderson Pest Control team. This meant Nate & his team needed to be ready to protect what their customers valued the most, both their health and their home. “We just carried on and followed the strict guidelines, and our customers had the confidence that we were there for them, even during these challenging times.” 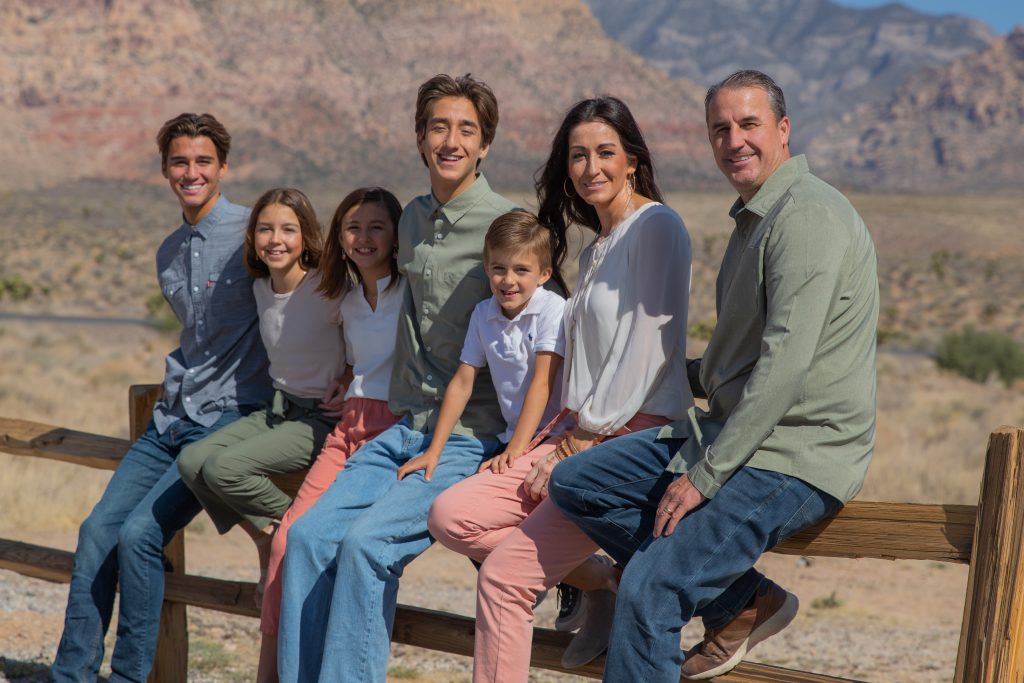 For the Anderson Pest Control team, the voice of the customer is extremely important – “Some people might say it’s old school but it works for us, we call every customer every single day,” Nate told us. It’s the personalization their customers receive that makes all the difference in why customers continue to choose their business. Behind the brand logo is a family who has worked so hard to grow their business, Nate, Sherry, and their five wonderful kids.

For friendly, local and experienced pest control, Anderson Pest Control is the place to call for all of your residential pest control services and  commercial pest management needs. 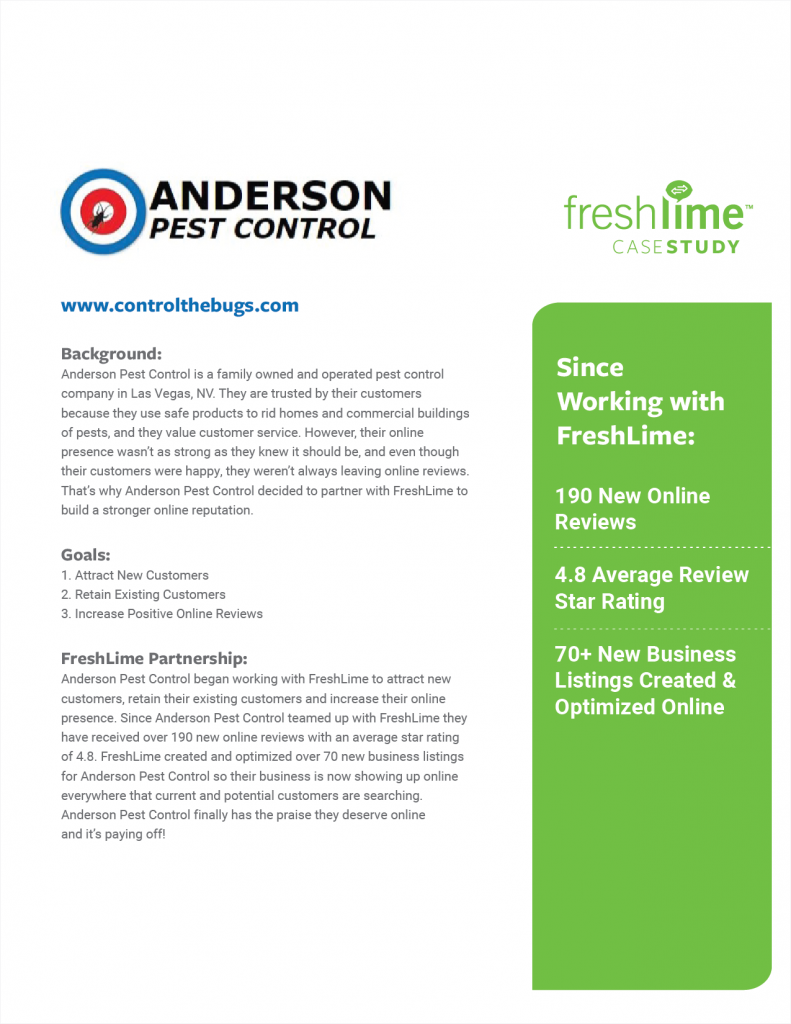 To find out how your business can benefit from FreshLime just like Anderson Pest Control has, set up a free 15-minute demo today!